The war between the forces of darkness and the forces of light, a conflict already many years old, has been fought to a stalemate.

In the nation of Kraltarla, the forces of light hold back the evil hordes of darkness spilling from Findeste at the Scarred Mountains, but only just. In a desperate attempt to gain an advantage that could change the course of the war, the generals of the armies of light dispatch their loyal servant Sieghart, whom fate has seen fit to grant a strange and awesome power.

Sieghart’s mission takes him across Kraltarla to gather the components for a magical tool that can free the imprisoned blacksmith of the gods, so that he might forge magical artifacts of great and terrible power for the forces of light.

* Over 100 hours of gameplay packed into 1.9 GB of data
* Full 720p HD graphic assets
* Fully voice acted in Japanese
* Position your forces on the battlefield and wait for the right moment to string together massive combo attacks using multiple party members both in melee and at range!
* Enhanced battle system including combo system, break and overkill
* Experience “Living Portraits” animated characters breathe, move, and move their lips in sync with the voice acting.
* Soul-Breeding System – Once again, the choice of bride at the end of the first generation further determines the skill sets and weapon of the offspring.
* Card Skill System – Customize your main character’s weapon choice and skills through this unique character generation system.
* Feel Link – unlock and change character costumes based on your relationship level with other heroines. Maid, Shinto Priestess, Nurse and School uniform are available depending on each character.
* Over 500 different Magic spells and Battle skills
* Over 400 Enemies and Characters
* Capture monsters to join your army
* Support for full touch interface, keyboard with key mapping and external controllers
* Ability to automatically backup your save data to Google Cloud through Google Play Game Services (Android version)
* Support for Leaderboards and Achievements through Google Play Game Services (Android version)
* Language: English text with Japanese voices.
* Extra mode, unlock the original Record of Agarest War maps and characters for you to play with.
* Android TV compatible (GamePad)(Android only) 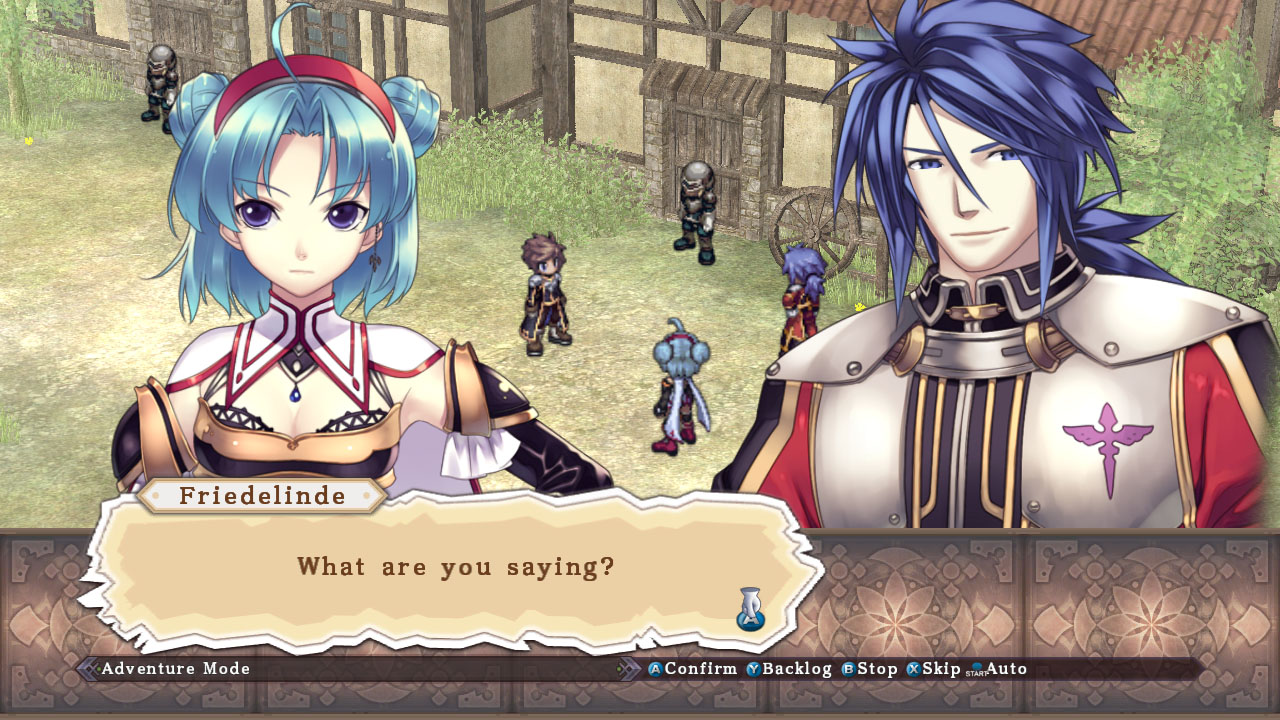 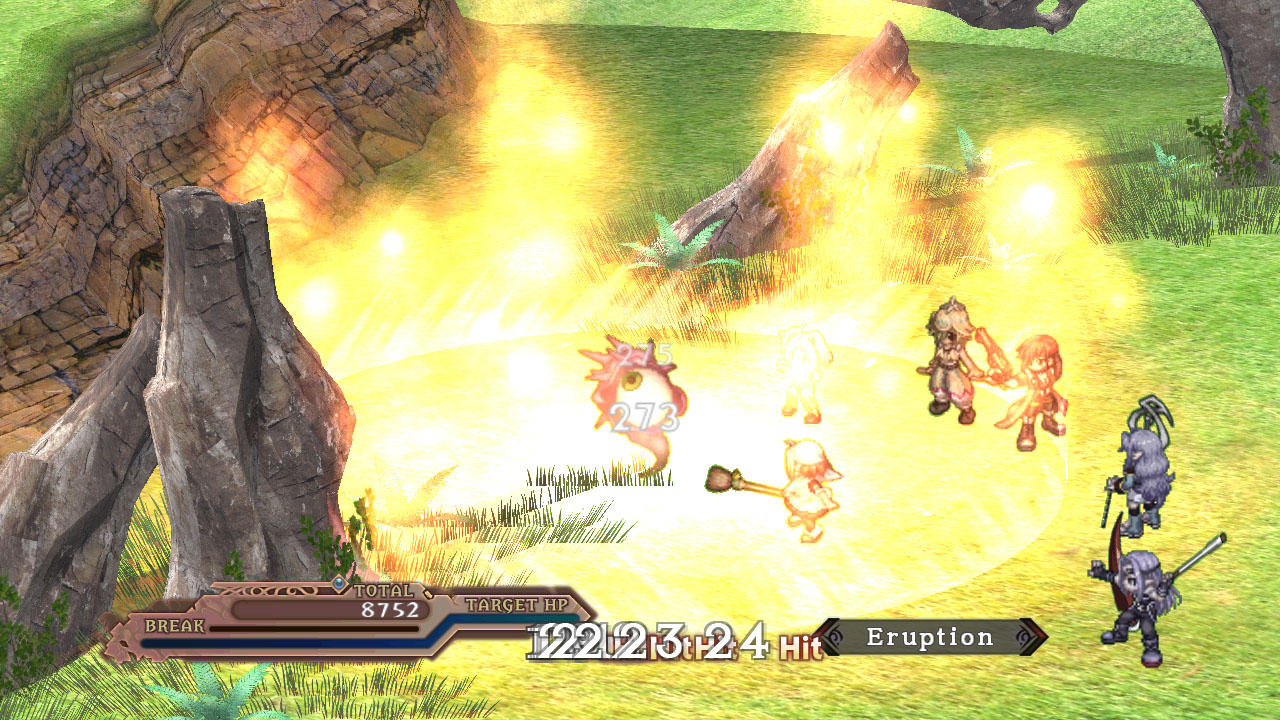 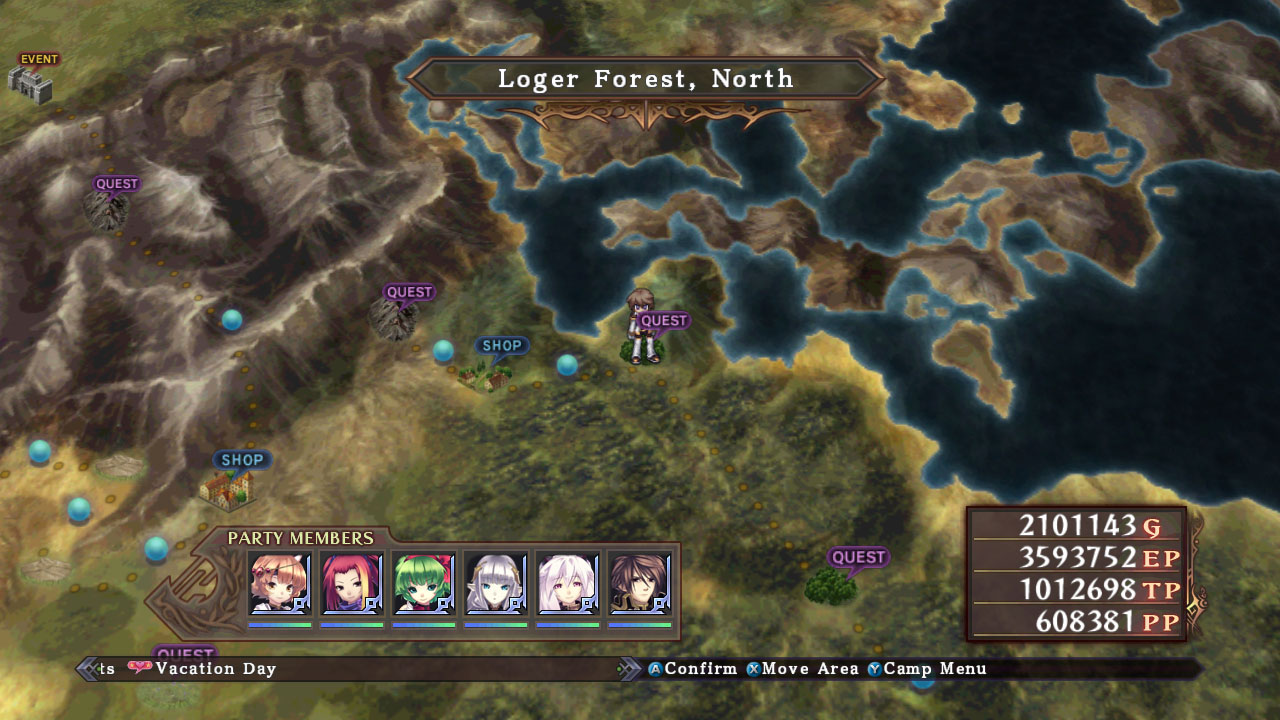 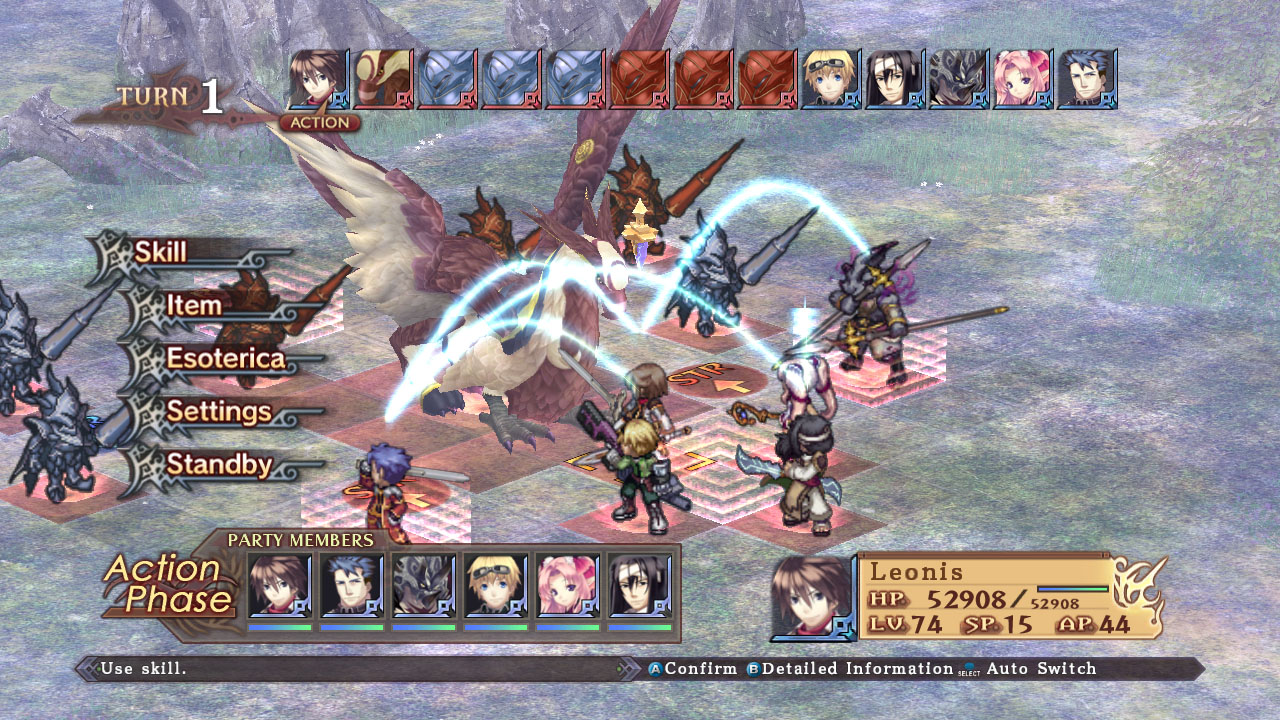 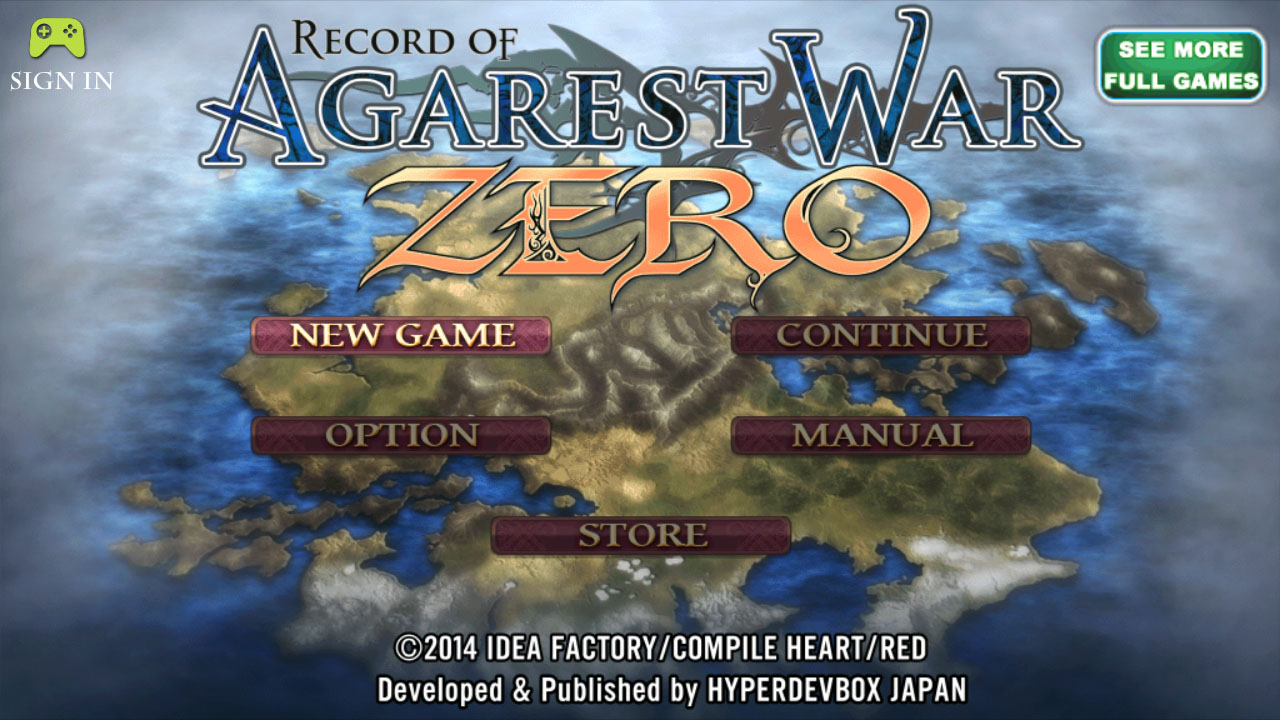 Record of Agarest War Zero An / iOS
Scroll to top